First, why did someone put a huge disco ball in space?

Ok, so now you know what it is, here’s how you can track it: 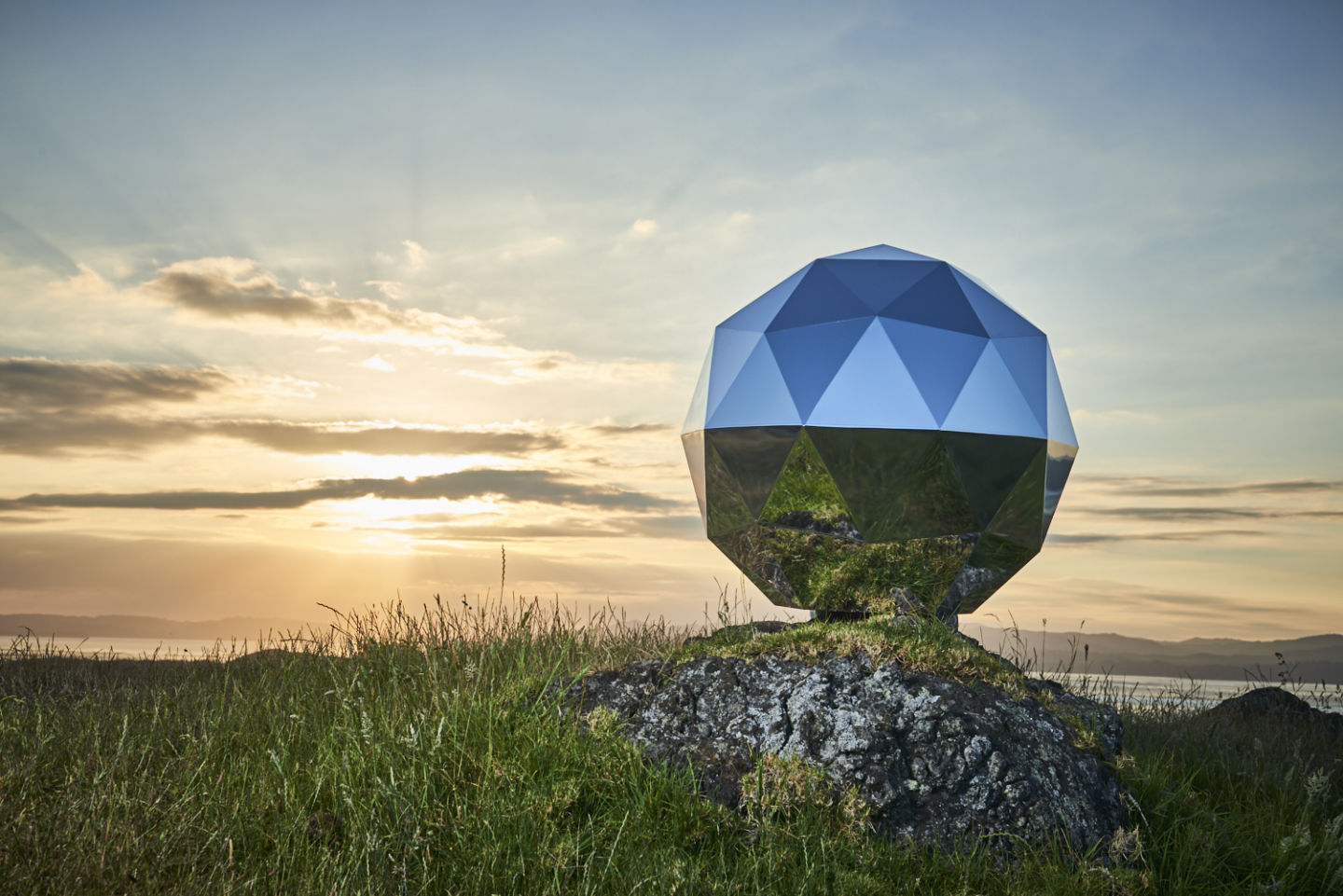 Google has announced that they will not stretch the deadline yet another year for the Lunar X-prize. Since no team is set to launch before the March 31st deadline, the $20 Million grand prize will go unclaimed.

No X-Prize winners – The Verge

Just a reminder of the drone seminar next Tuesday, January 23rd. We’ll have food (sandwiches) and drink starting at 6 and the presentations start at 6:30.  Attached is an agenda and information sheet on the event.
Mike Hainsey, A.A.E.
Executive Director
Golden Triangle Regional Airport
Columbus/Starkville/West Point, MS
662.327.4422 x201

662.574.3218 (c)
Attachment:
Unmanned Aircraft Safety Seminar “Drone 101” Purpose: To raise awareness of the requirements and procedures for safely operating an unmanned aircraft in and around the Golden Triangle, including Columbus AFB and the five public-use airports in the area. When: 6 p.m.; January 23, 2018 Where: Golden Triangle Regional Airport Terminal (upstairs) Attendees: Open to the public for anyone interested in the operation of unmanned aircraft Speakers: Madison Dixon, MSU ASSURE Albert McCray, FAA Flight Standards Major Alan “Scotty” Gonçalves, CAFB Flight Safety Mike Hainsey, GTRA Executive Director Sponsors: Columbus AFB and GTR Airport Background: Unmanned Aerial Systems (UAS) range from the small toys, often called drones, to the large commercial and military-use aircraft. The increase in popularity of the smaller UAS has raised significant safety issues as literally millions of small drones take to the skies after a busy holiday season. This seminar will discuss the current and future capabilities of unmanned aircraft as well as cover some of the research being done by the FAA Center of Excellence at Mississippi State. There will be a discussion of the current FAA rules and regulations and how they apply to operations in the Golden Triangle. Representatives from Columbus AFB and GTR Airport will also discuss potential safety conflicts with the flight operations from those airfields. The seminar is offered free of charge to the general public. Light food and beverages will be provided. Agenda  Introduction—Mike Hainsey, Executive Director, GTR Airport  Alliance for the System Safety of UAS through Research Excellence (ASSURE)—Madison Dixon  Federal Aviation Association Flight Standards—Albert McCray, Jackson FSDO  Columbus AFB Flight Safety—Major “Scotty” Goncalves, Chief of Flight Safety  Wrap-up—Mike Hainsey, Executive Director, GTR Airport Food and beverages provided by the Golden Triangle Regional Airport
Follow Hams Eating Chicken on WordPress.com

Processing…
Success! You're on the list.
Whoops! There was an error and we couldn't process your subscription. Please reload the page and try again.

11am Hams Eating Chicken at Tags Surf & Turf in Hamilton

6pm Testing at the Clubhouse.

7pm LoCoARC meeting at the Clubhouse.

*click on Testing link at the top for more details on testing.