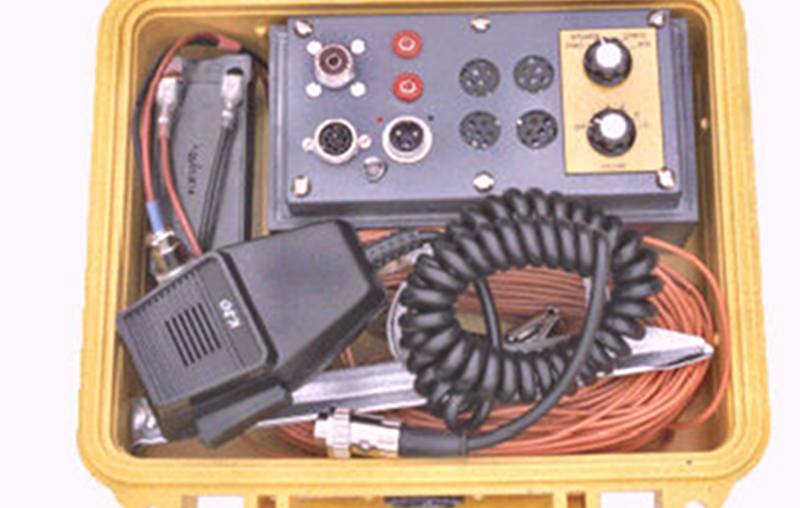 Unless you live in a cave, you’ve probably heard a little about the thirteen people — mostly children — trapped in the Tham Luang Nang Non cave in Thailand. What you may have missed, though, is the hacker/ham radio connection. The British Cave Rescue Council (BCRC) was asked for their expert help. [Rick Stanton], [John Volanthen] and [Rob Harper] answered the call. They were equipped with HeyPhones. The HeyPhone is a 17-year-old design from [John Hey, G3TDZ]. Sadly, [G3TDZ] is now a silent key (ham radio parlance for deceased) so he didn’t get to see his design play a role in this high-profile rescue, although it has apparently been a part of many others in the past.

The HeyPhone is actually considered obsolete but is still in service with some teams. The radio uses USB (upper sideband, not universal serial bus) at 87 kHz. The low frequency can penetrate deep into the ground using either induction loop antennas like the older Molephone, or — more commonly — with electrodes injecting RF energy directly into the ground.

You can find a very detailed article about the radio from 2001 if you want more details. The system is somewhat dated, but apparently works well and that’s what counts.

What we find interesting is that in today’s world, people take wireless communications for granted and don’t realize that cell phones don’t work underground or in the face of widespread disasters. We would imagine most Hackaday readers know how cell phone towers use “cellular reuse” to support more than a handful of phones. Ask some non-technical friend if they know how a cell phone works and you’ll be surprised how few people understand this. Ham radio operators and hackers are vital to building and deploying specialized radio systems in times of disaster or — in this case — where people need rescuing from an odd environment.

We were glad to see a nod to some hacker gear in the popular press. But we almost wish there had been more reporting on the volunteer divers and their hacked radio gear.